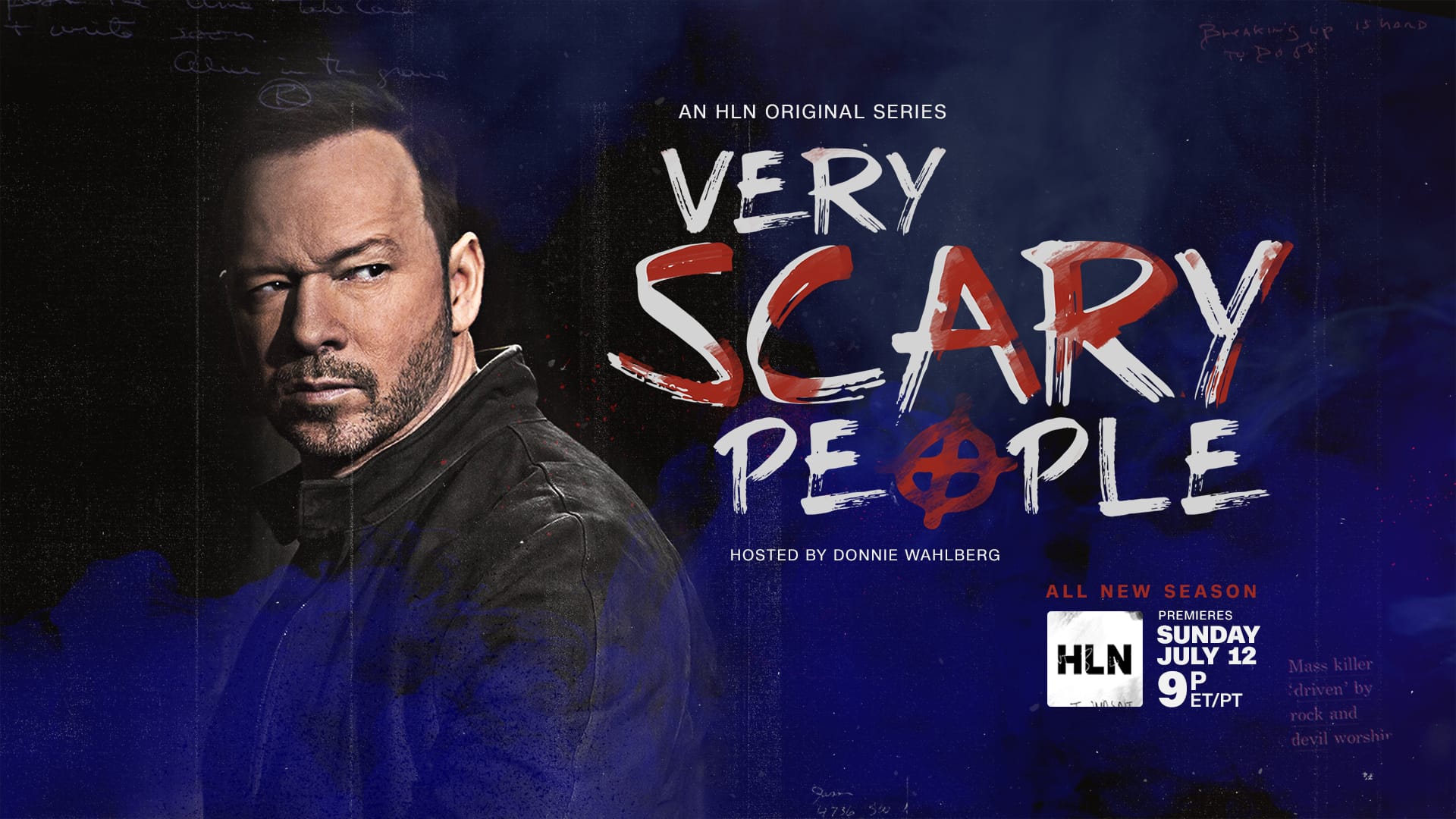 AN HLN ORIGINAL SERIES
VERY SCARY PEOPLE
Actor and singer Donnie Wahlberg hosts the second season of Very Scary People, a six-episode HLN Original Series that chronicles the twisted lives of some of the most frightening, diabolical characters in recent history. Each two-hour episode traces the heinous, criminal acts of these elusive miscreants and the eventual road to justice. 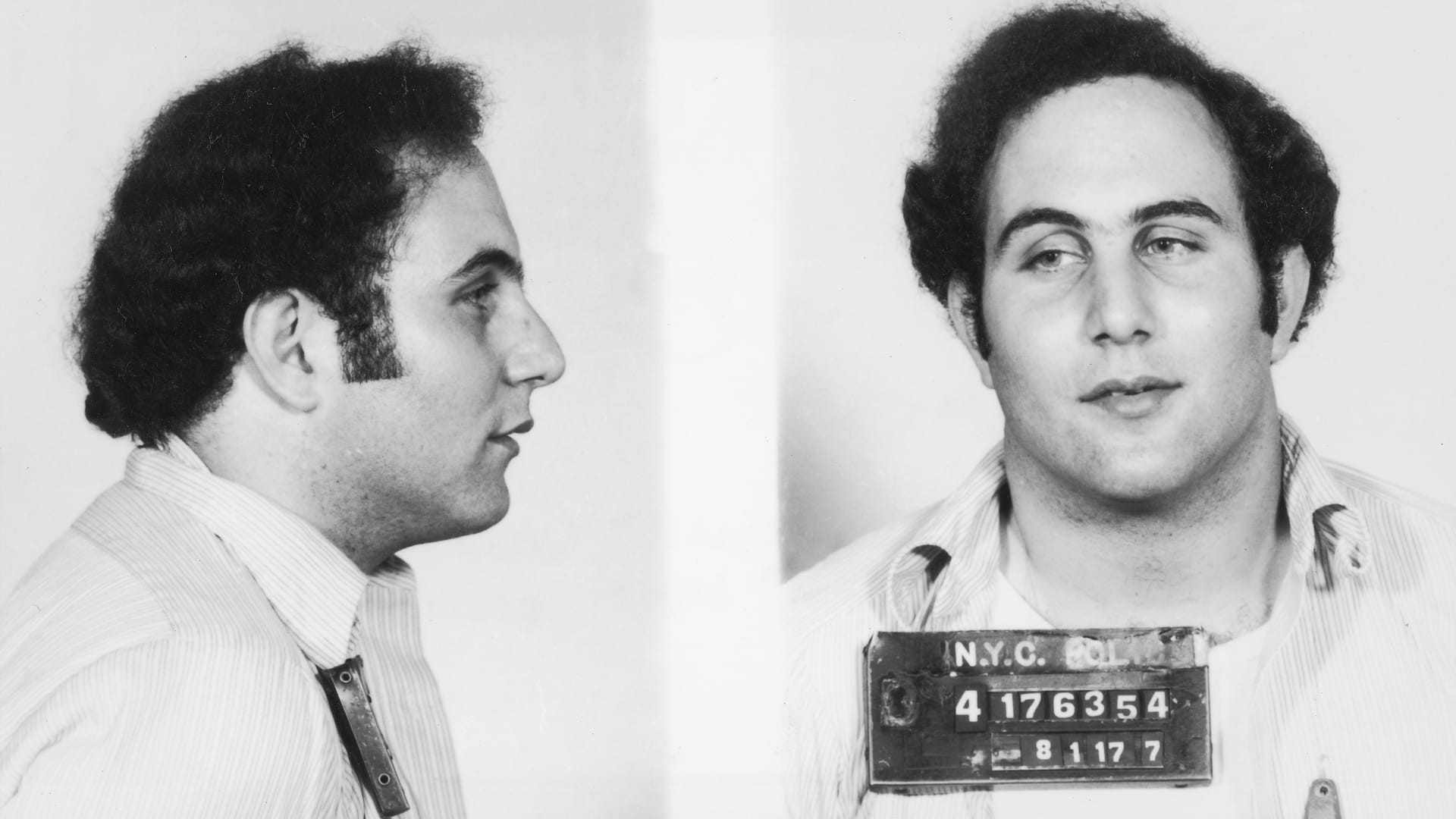 Son of Sam Part 1: The Duke of Death

He is among the most infamous serial killers in American history.  From 1976 to 1977, David Berkowitz terrorized New York City – under his creepy self-given moniker: the Son of Sam. Using a large caliber. 44 revolver, he unleashed eight horrific shootings across three different boroughs- wounding seven people and killing six.  Despite an extraordinary investigation, and hundreds of NYPD officers working the case– Berkowitz’s crime spree lasted over a year.
How did he get away with it? What clues did investigators miss? The detectives who worked the case tell the true tale of what it was like in New York City with a gun-toting murderer on the loose.

In 1977, the city of New York was being stalked by a seemingly faceless serial killer known as, “Son of Sam.” But after his final shooting took him to Brooklyn, a twist of fate and a little luck- led to his capture.  The episode features interviews with detectives and psychologists about what he said after his arrest, why he did it… and how this quiet, soft spoken 24-year old post office employee from Yonkers turned in a serial killing monster. 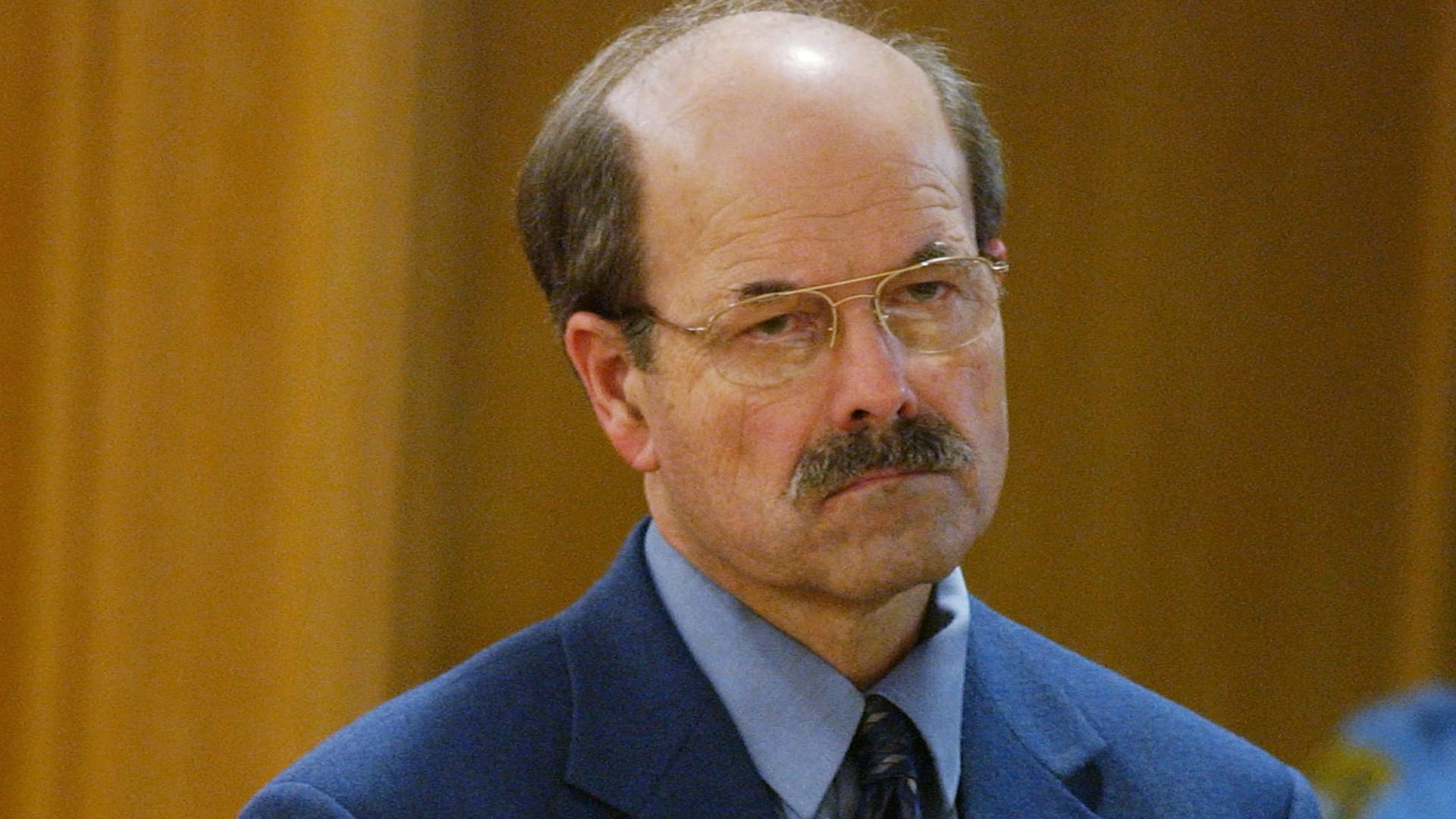 In January 1974, four members of a family are brutally tortured and murdered in Wichita, Kansas.
The murders shock the safe midwestern city, but little do they know, it is just the beginning.
He calls himself “B.T.K.” which stands for Bind, Torture, Kill and for decades this bloodthirsty serial killer terrifies Wichita as he murders again and again and again.
Wichita residents live in fear that they will be his next victim.
Who is B.T.K. and will police capture this crazed killer before he strikes again?

B.T.K. stands for Bind, Torture, Kill., the name the serial killer gave himself.
After terrorizing Wichita, Kansas with multiple killings from 1974-1991 he goes quiet.
But he resurfaces in 2004 and residents of the midwestern city are once again petrified.
For months he plays a cat and mouse game with law enforcement and the media taunting them as he seeks the attention he craves. But then… he makes a mistake.
And when “BTK” is finally apprehended it is chilling to discover that he has been hiding in plain sight for years. 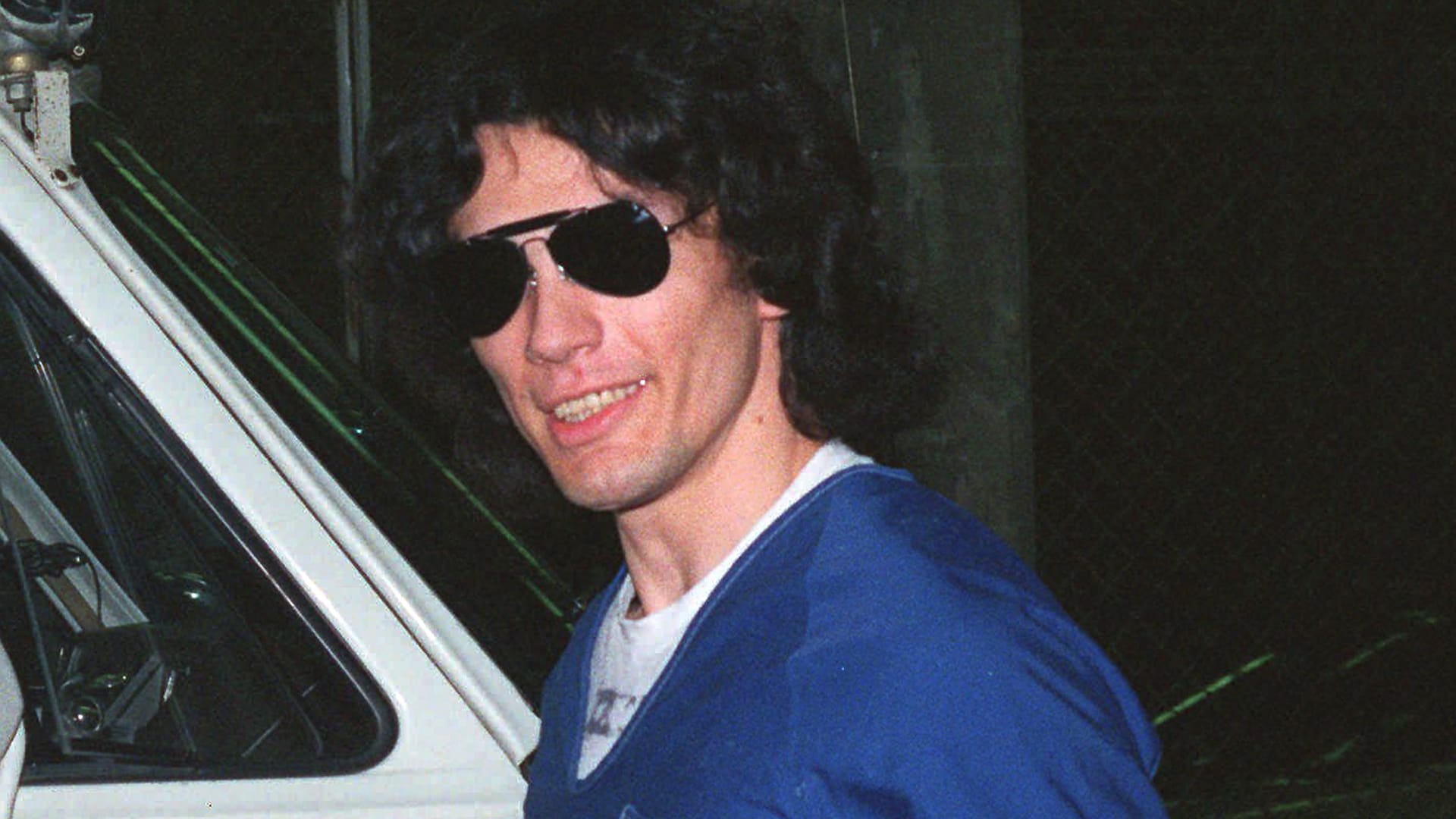 The summer of 1985 was one of the hottest Los Angeles had seen in a century. But terrified residents weren’t sleeping with the windows open, they weren’t sleeping at all. A killer was on the loose. And though the 1980s were considered the decade of the serial killer – one man stood out. He was the Night Stalker – his crimes were random, vicious and committed in the name of Satan. His victims ranged from toddlers to the elderly.  And as the city was paralyzed with fear, he went unchecked while police struggled to stop him.
Then the L.A.P.D. get a tip, a teenage boy spotted a suspicious car leaving a crime scene.  Would it be enough to bring the Night Stalker to justice?

THE NIGHT STALKER Part 2: I Will Be Avenged

Through the record-breaking heat of the spring and summer of 1985 in California, a savage killer was on the loose. The Night Stalker had been linked to at least 15 murders from children to the elderly, male and female, wealthy and poor.
Then police get a break – a tip from a teenage boy leads to the identity of the Night Stalker. Twenty-four hours later a mob of angry citizens track him down and capture him. But the man who terrified the nation for more than a year isn’t finished yet. His trial is a new, bizarre chapter that has some wondering if the Night Stalker will escape justice. 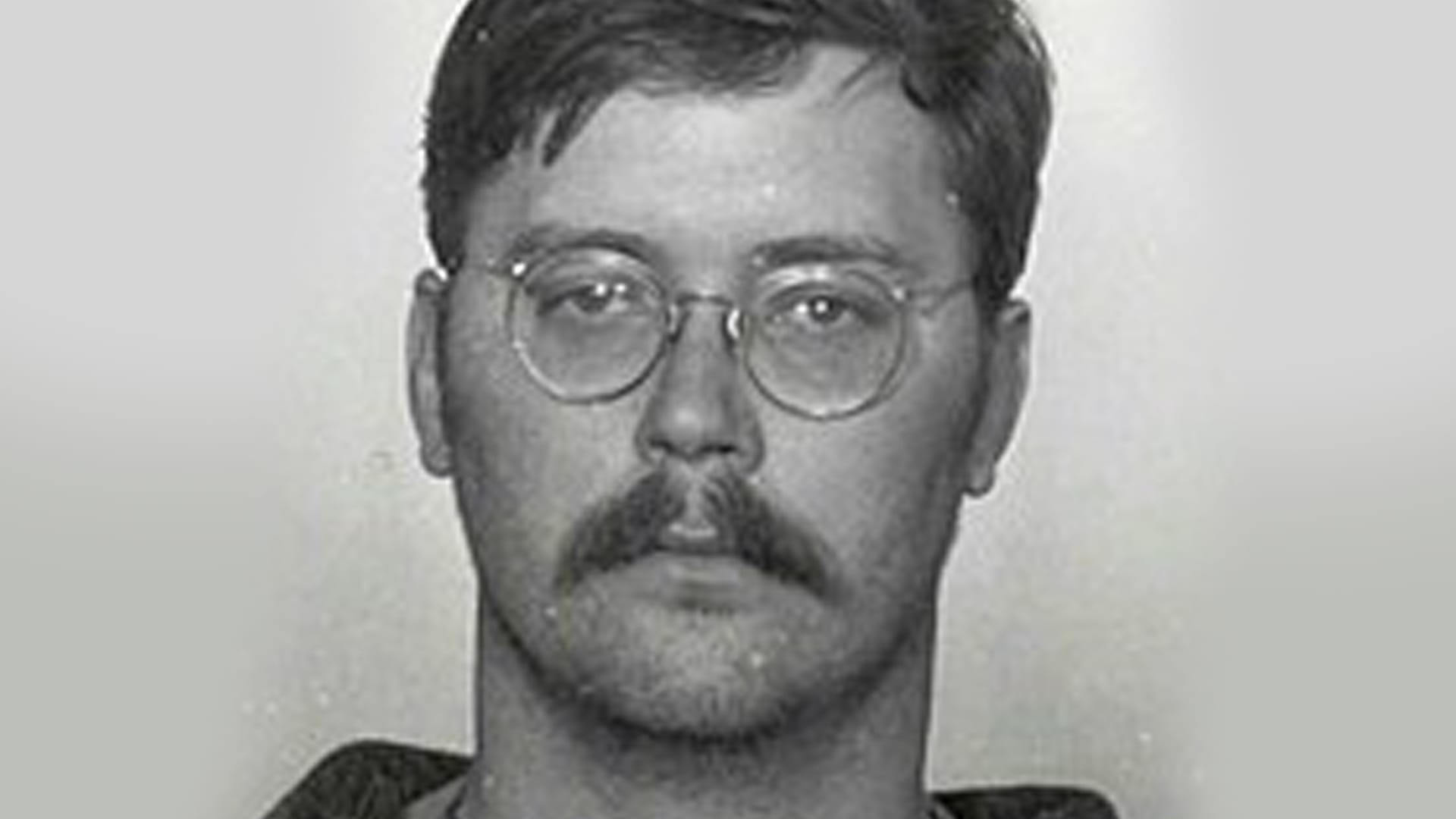 The Co-ed Killer Part 1: The Murder Capital of the World

Santa Cruz, California was a mecca for the hippie generation in the early 1970’s, a beachside paradise where a university had recently opened. But this era of peace and love is shattered when female students began to go missing and their body parts start showing up around town. Police had no leads on who was committing these horrific crimes, but they soon realize that all the victims had something in common- they were last seen hitchhiking. A frantic public, desperate for answers, live in terror, waiting for the man they dubbed “The Coed Killer” to strike again. But no one could have expected that the person responsible, a local man, Edmund Kemper, was living among them, hiding in plain sight. He was a man with a dark history and a tortured childhood, a man who had killed years before and had now set his twisted sights on young women. Told through interview footage with Kemper himself, as well as those who lived through this crippling period, this episode takes viewers back to the time when The Coed Killer brought terror to Santa Cruz.

In April 1973, 24-year-old Edmund Kemper had murdered 6 coeds in and around the city of Santa Cruz, California, shaking the community to its core. But Kemper reached a breaking point, and what the public would soon learn, was almost impossible to believe. Told through interview footage with Kemper himself, as well as people who were there, this episode takes viewers inside the mind of a serial killer, from a childhood wrought with abuse through an early life of violence. Kemper outlines his motives for the killing spree and describes the terrifying methods he used to slaughter young women, operating right under everyone’s noses. As Kemper explains in great detail, he spared no one from his madness, not even his own flesh and blood. With his willingness to tell his story so openly, Kemper would go on, years later, to assist the FBI in profiling serial killers, offering insight into how, and why, killers like himself commit such horrific acts. 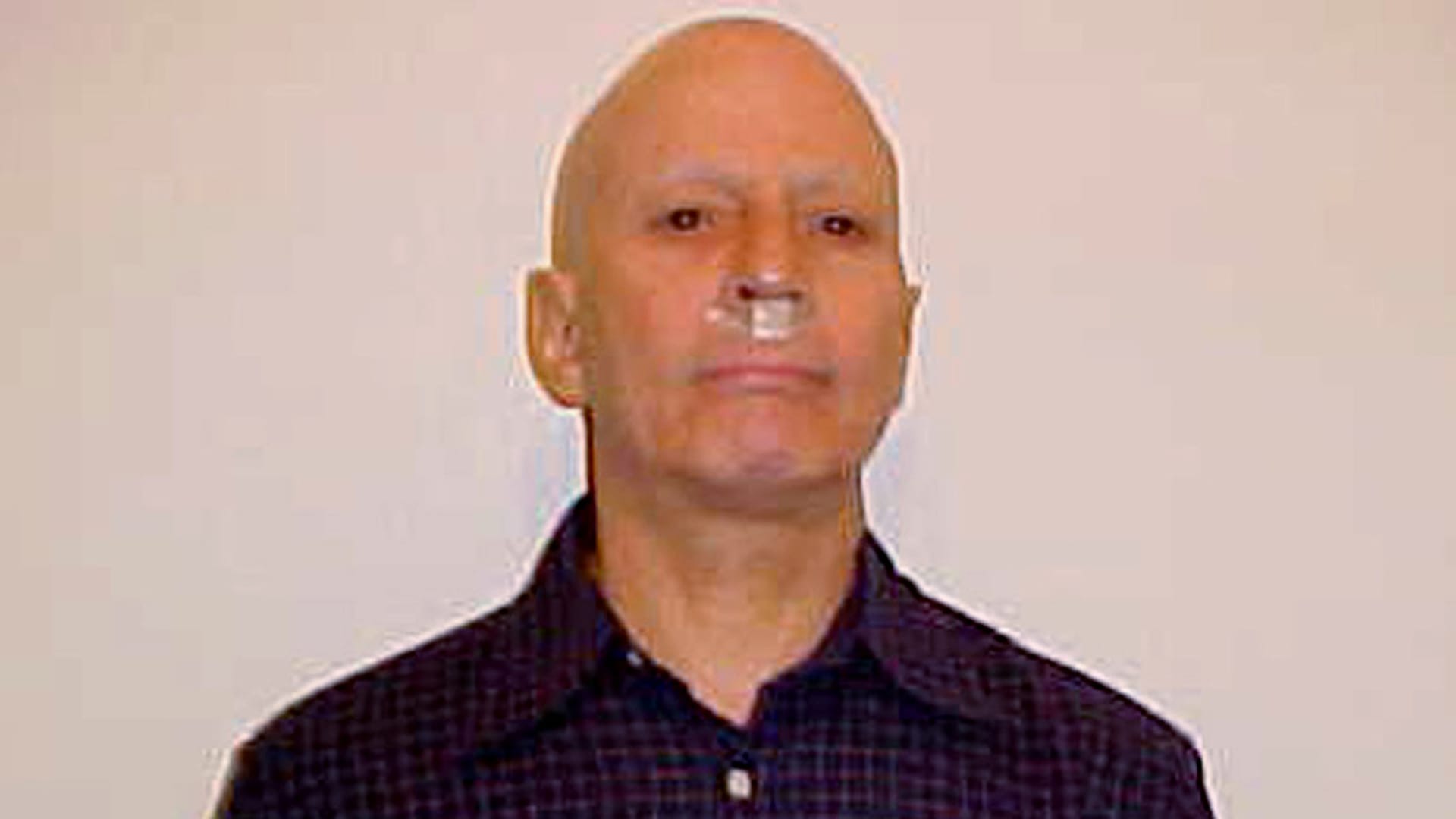 This is the unbelievable story of Robert Durst, the millionaire heir to a vast real estate fortune who has been linked to the deaths of his wife, his best friend, and his neighbor. For decades, Durst has been living under a cloud of suspicion. His first wife went missing in 1982, but the case went cold when there were no leads — and no body. Then, 18 years later, just as the investigation into her disappearance was re-opened, Durst’s best friend and confidante, Susan Berman, was shot dead inside her home. At the same time, Durst was hiding in Galveston, Texas disguised as a deaf mute woman. But when his neighbor’s dismembered body turns up in Galveston Bay, Durst’s story begins to unravel. He is quickly arrested, but he’s not in custody for long. After posting bail, he goes on the run. Where is Robert Durst?

Six weeks after jumping bail in Galveston, Texas, Robert Durst is caught on a store security camera in Pennsylvania shoplifting a sandwich and is quickly sent back to Galveston to stand trial for the murder of his neighbor, Morris Black.  He would tell a jury he killed Black accidentally in self-defense, and he’d be acquitted of murder.  But his story doesn’t end there. Durst decides to give a revealing look into his life in the six-part series “the Jinx” where in the final episode he is overheard in the bathroom muttering to himself, “killed them all, of course.”   Before the episode airs, Durst is arrested for the murder of his best friend, Susan Berman. Now as he stands trial in Los Angeles, will his own words come back to haunt him? 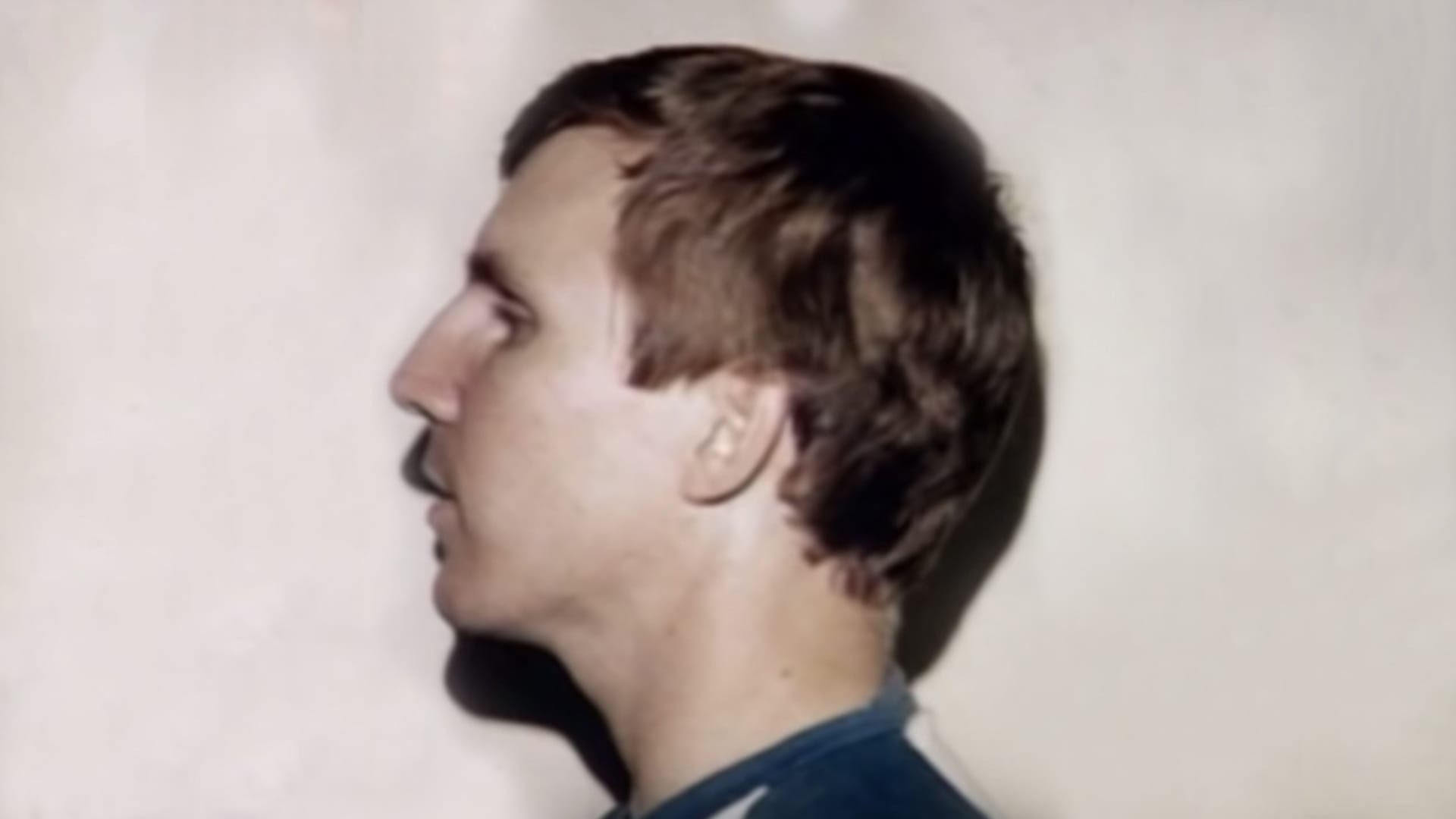 Michael Swango – High school valedictorian; Distinguished Marine; Trusted Doctor… Serial Killer.  For nearly two decades, this physician-turned-murderer left a trail of death and mayhem across two continents. Hear from the local and federal authorities who brought his reign of terror to an end, while facing down one of the most crafty and cunning medical serial killers in US history.  Interviews include survivors from Michael Swango’s poisoning sprees, his former colleagues, families of his victims, federal and local investigators, and a Zimbabwe journalist who helped uncover a series of murders in a rural African hospital.

Dr Death Part 2: You're Next

Dr. Michael Swango took an oath to “do no harm”…  But he did just the opposite.  Suspicious illnesses and deaths followed this once-trusted physician-turned-killer from hospital to hospital for nearly two decades and across two continents.  His prey – unsuspecting coworkers and helpless patients.  What would make a well-respected doctor become one of the most prolific serial killers in the U.S.?  Interviews include survivors, Swango’s former colleagues, families of his victims, federal and local investigators, and a Zimbabwe journalist who helped uncover a series of murders in a rural African hospital.