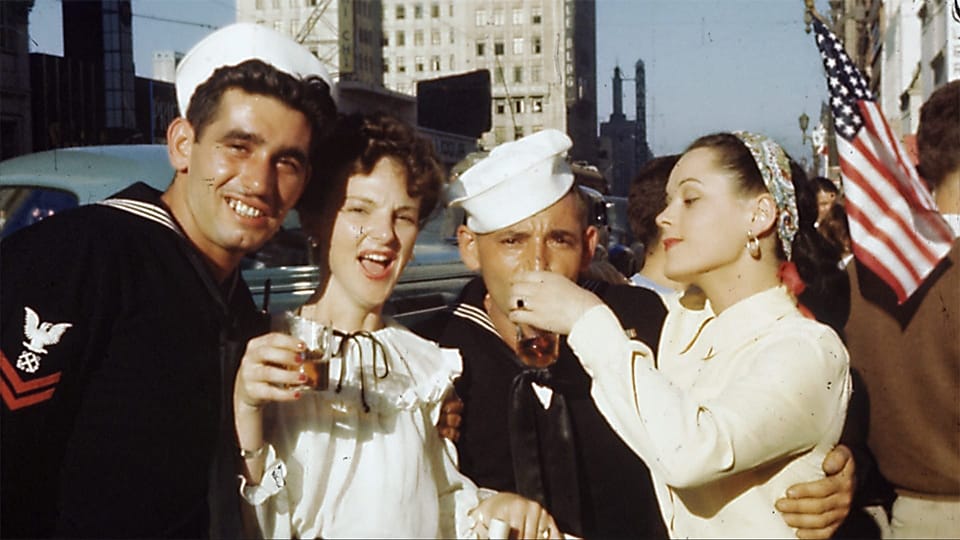 American soldiers go to war, and women go to work.  The influence of Hollywood expands, the economy grows, and the fashion world transforms. 1950s America, amidst an unprecedented expansion in prosperity and consumerism, feels pressure to conform as paranoia over a growing Cold War builds. Style trends highlighted in the episode include shoulder pads, the bikini, zoot suits, and the white tee as popularized by James Dean.
WATCH NOW 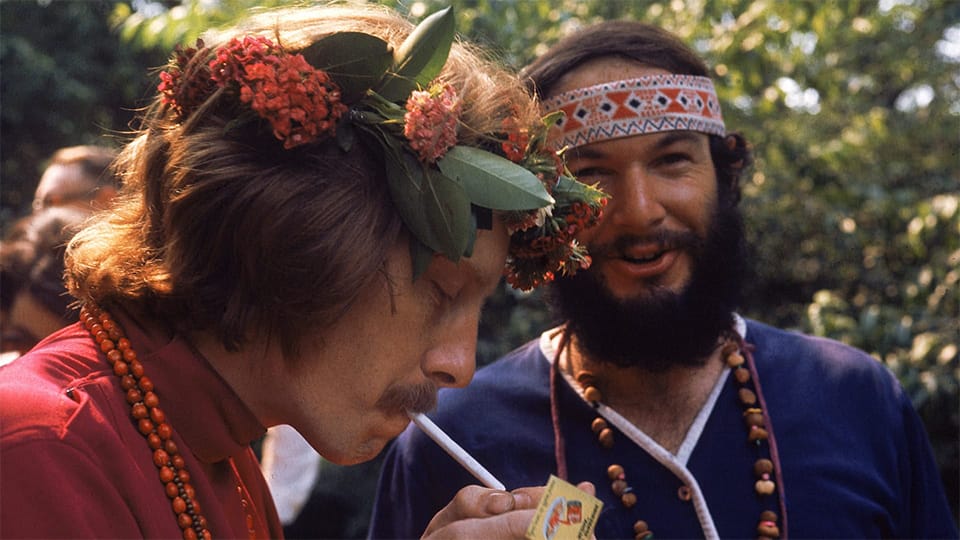 A new president and a new sense of confidence bring great changes to society. The youth culture comes into its own, and fashion, like politics, will go to extremes. Out of the turmoil of the era, new subcultures will emerge and demand equal rights and recognition of their own unique identities. Style trends highlighted in the episode include miniskirts, the wrap dress, disco attire and all-black clothing as worn by the Black Panther Party.
WATCH NOW 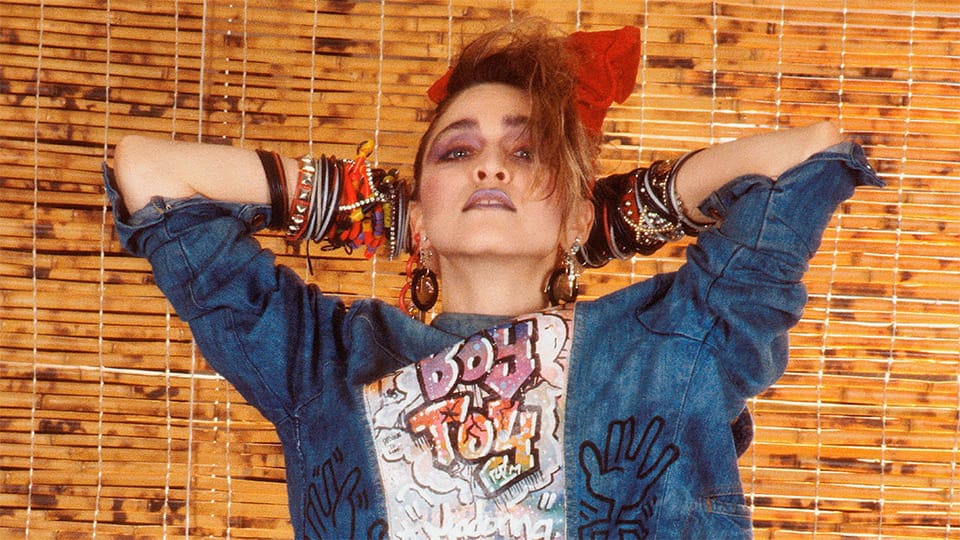 The Reagan presidency ushers in a new era of optimism which leads to extravagance, excess and eventual greed. Brands capitalize on the spending while Wall Street capitalizes on the public.  In the urban centers, marginalized communities are finding new ways to express themselves that will forever change American identity. Style trends highlighted in the episode include sequins, big hair, and hip-hop fashion like gold chains and Adidas.
WATCH NOW 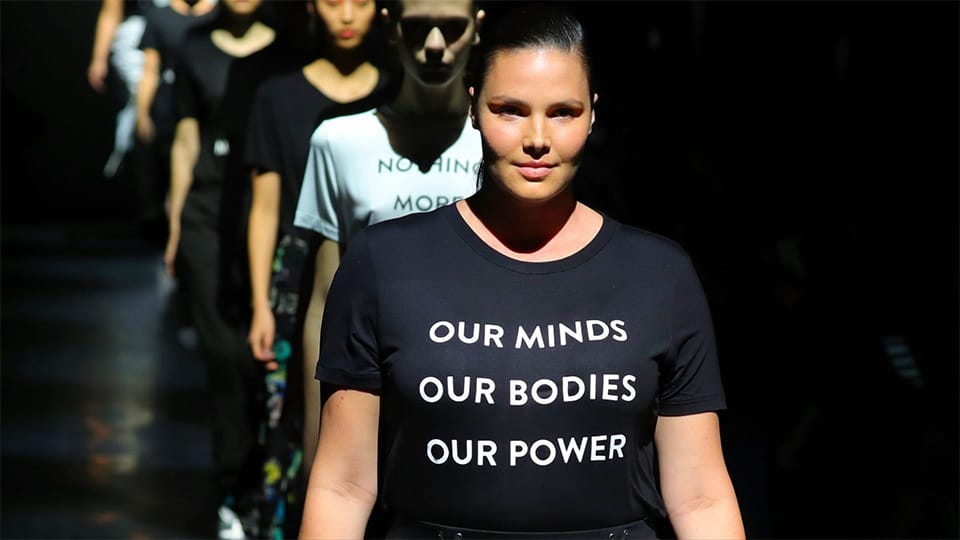 As the millennium ends, fashion pushes back against the excess of the 80s and women make strides in the workplace and the media. The 90s is the era of the supermodel with Cindy Crawford, Naomi Campbell and Kate Moss becoming household names. In the 2000s, a new decade brings a brave new world in the form of the internet and social media, drastically changing almost every aspect of American life and identity. Style trends highlighted in the episode include grunge, heroin chic and the hoodie.
WATCH NOW 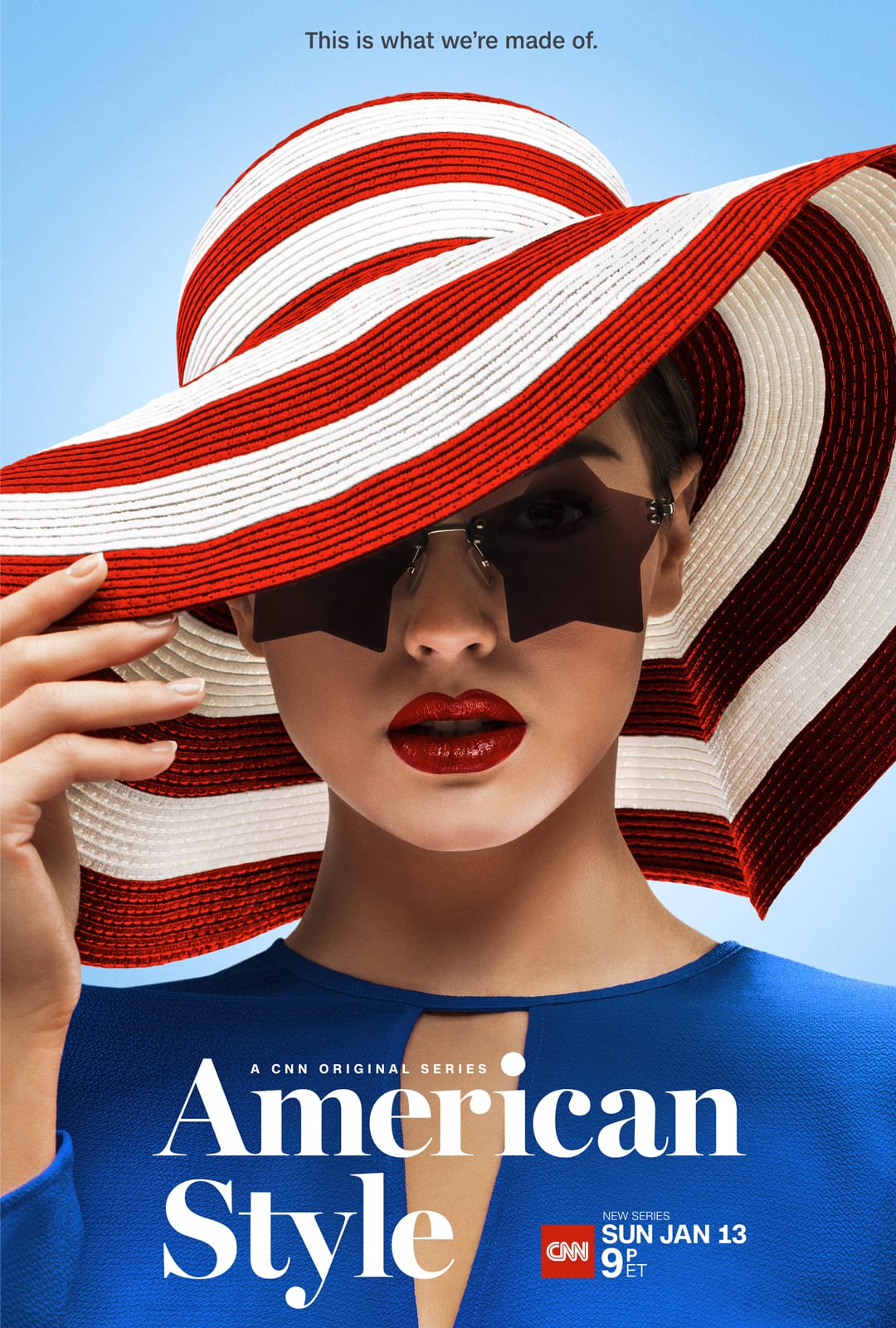 The premiere episode explores style in the 1940s and 50s, how World War II and Hollywood helped create America’s own fashion identity, and the introduction of new trends including the bikini and zoot suit. The second episode explores the style of the ‘60s and ‘70s as the youth culture comes into its own, and fashion, like politics, goes to extremes. The remaining two episodes examine the history and style of the 1980s and 1990s to 2000s.

×
×
×
×
×
We use cookies on our website to give you the most relevant experience by remembering your preferences and repeat visits. By clicking “Accept All”, you consent to the use of ALL the cookies. However, you may visit "Cookie Settings" to provide a controlled consent.
Cookie SettingsAccept All
Manage consent